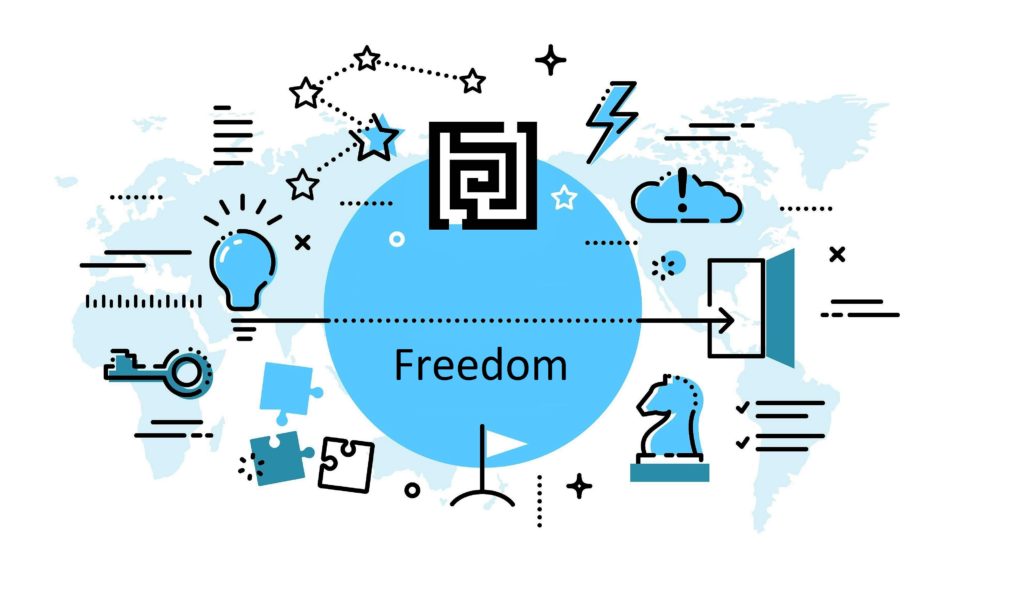 Barr Systems’ Barr IPDS Converter enables any printer to print IPDS from AFP enabled Host systems such as mainframes (zSeries), AS400s (iSeries) and more.  It is software which can be installed in a matter of minutes on a Microsoft Windows PC, where it runs as a Windows Service.  Like hardware solutions such as embedded cards and conversion boxes, this product leverages your investment in IBM’s AFP/IPDS application technology by offering a much wider range of printing choices.

The Basic Barr IPDS Converter converts IPDS using native Windows print drivers.  This version takes full advantage of the printer driver through the GDI (Graphical Device Interface).  Within minutes, you can begin to print IPDS on any laser, inkjet or thermo-transfer printer with a Windows Print Driver.  The Basic version outputs print data as full page images, perfect for printing (but unsuitable for post-processing with any other tool).

The Advanced Barr IPDS Converter can also output PDF as disk files, either in any of the supported IPDS resolutions (240, 300, 480 & 600 dpi) or at fixed, independent x & y resolutions.  You can add password security to the PDF files for certain PDF operations (Print, Copy, Edit, Comment) as well as control the output location, filename and maximum pages per PDF (splitting into multiple PDF files).

Further options allow the creation of PDF in Binary mode (smallest possible size) and determine whether IPDS overlays are to be embedded as XObjects within the PDF.  XObjects are placed at the start of the PDF file once, and then may be called from multiple locations in the file (every page perhaps, to put a static “watermark” type of image on every page).  This also has the effect of greatly reducing the output filesize (as opposed to reproducing the image on every page, possibly thousands of times…).

Finally, an XML info file can be produced for each PDF file output.  The XML file includes the IPDS spool file attributes received with the data which was converted to PDF.  These include JobName, JobClass, JobId, JobForm, JobNumber, FileName, FileNumber, ClassName, LibName, FormName, UserName, UserId, QueueName and SpoolId.